New renderings and official videos unannounced BlackBerry DTEK70, which is known under the code name of Mercury, flowed into the network shortly before the presentation at the CES 2017. The image shows the device in the black colors of the shell. On the front side of its appearance corresponds to what we’ve seen before, so most likely it will show today BlackBerry such a device. DTEK70 rear panel appeared for the first time. On the upper left side of it is a large unit of the main chamber, and the center – BlackBerry logo. 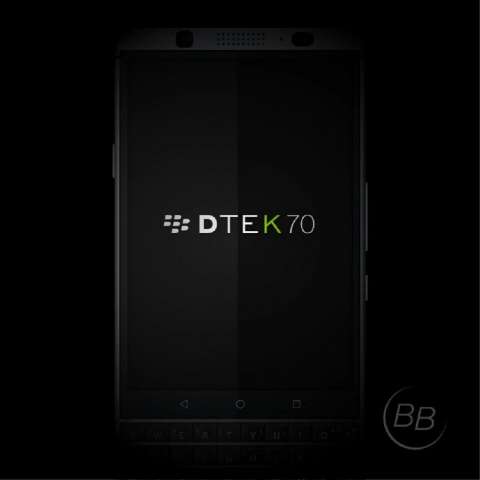 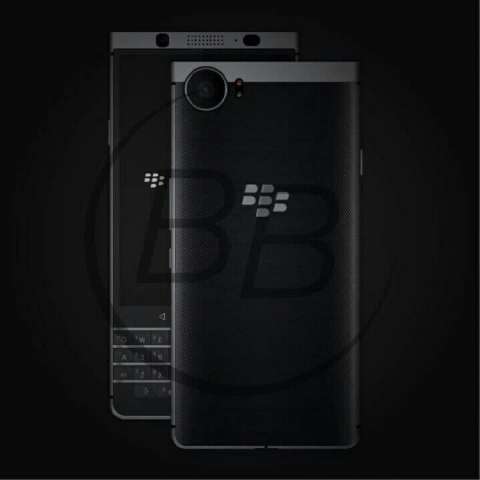 Source: BlackBerry DTEK70 lit up at the video for a few hours before the presentation – 4PDA